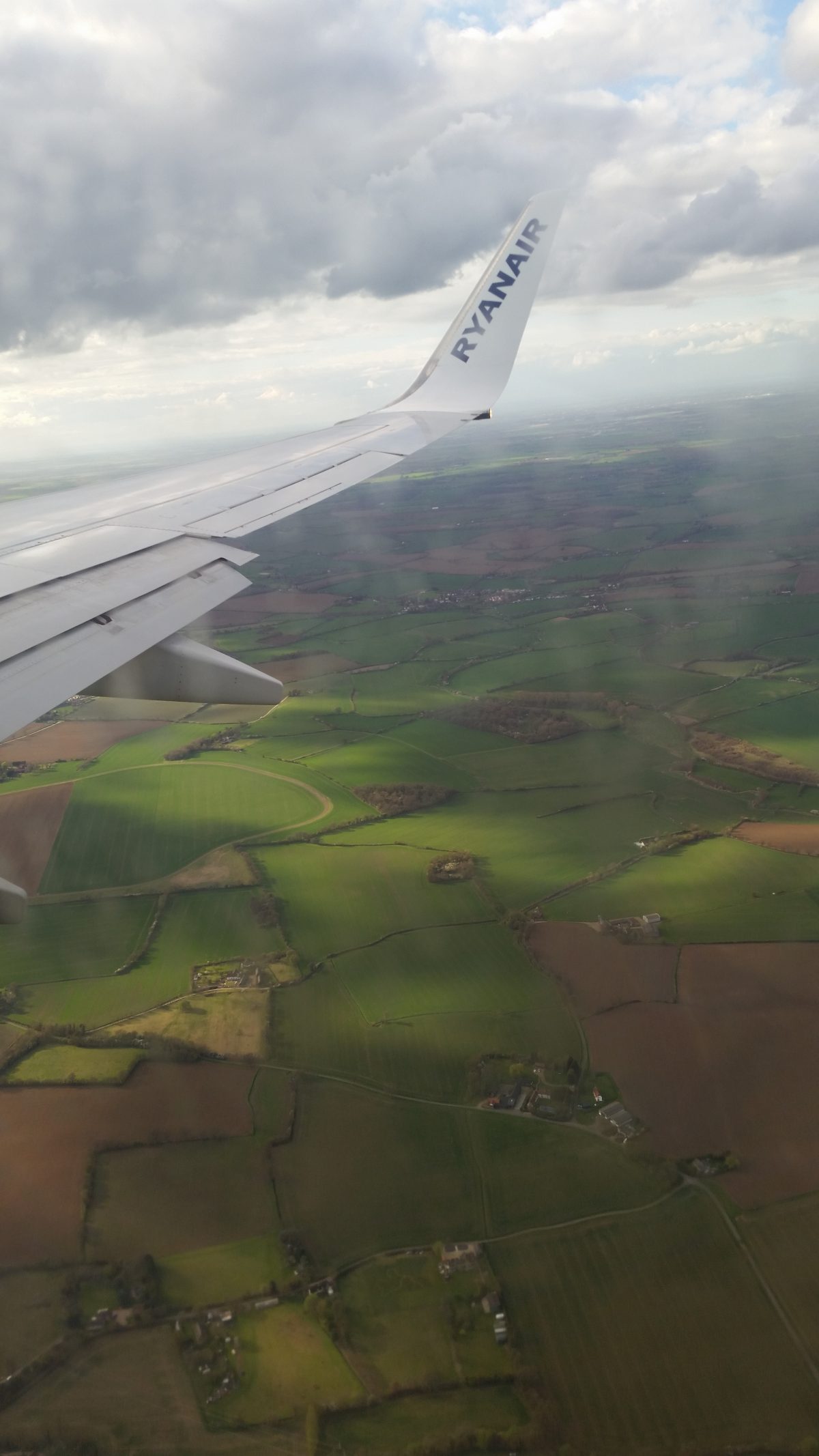 I’m sitting in a 24 hour pub by Liverpool Street Station, http://polo24hourbar.co.uk/ settling in for a long haul…as I can’t go to my pet sit till 3am. Hopefully they won’t kick me out. If they do,

I’m sitting in a 24 hour pub by Liverpool Street Station, http://polo24hourbar.co.uk/ settling in for a long haul…as I can’t go to my pet sit till 3am. Hopefully they won’t kick me out. If they do, I can go back across the street to the train station, park my butt and do my best not to look like a hobo. (Albeit a hobo writing on a laptop.) I’m hoping none of my friends here in the city see this post as if they knew I was hobo-ing it they might get peeved with me. You see, I am feeling a bit “disconnected” right now…for numerous reasons. It is always a bit of mental upheaval for me when I have to leave a place that has been “home” for quite a bit of time. I get into a comfy routine and then am forced to rip myself out of it and start over in a new place. It is all part of the experience of course… but that doesn’t make it any easier. It helps a bit that I’m back in the familiar territory of my favourite city…but still, its a new bed, new bus stops…new shops…etc. This time I am staying in Hackney, which is in East London, a part of the city I have yet to venture into. Prior to this I have spent most of my time south of the Thames. I am currently sitting where the blue dot is….Hackney is the red splot. Add to the mix that I am also experiencing some personal setbacks and difficulties. Some financial, others emotional. Shit happens no matter where you are. You can plan and plan but if the universe decides to toss some fuckery into your path, it doesn’t matter what part of the world you are in.. the fuckery will find you. You can’t hide from fuckery. Basically…I am grumpy, sad, disappointed and worried. And I miss my daughter and my friends. So..not a treat to be around at the moment. Sorry for the whingy post… but it is occasionally as much a part of my itinerant life as are surprise bears and amazing vista’s.

You ever notice that when shit hits the fan…its never just one dainty little mouse poo. No sirree. Its either one giant, chunky, dinosaur sized turd…or thousands of those rodent poops that look like chocolate sprinkles. (But are not..no matter what your “Uncle Charlie” tells you.)

Things will sort themselves out in the end of course, they always do. Hopefully with a minimum of fuss or pain. I will feel more clear headed tomorrow I expect, after a good long snooze. Heck, just waking up in London will wash a light over the dark blobs in my brain. Even writing this has helped a little. So thank you for being my confessional!

Romania was quite an experience, on a myriad of levels. Of course there was the joy and thrill of discovering a whole new culture and landscape. But in addition, I spent quite a bit of my time in Bod entirely on my own. I am fairly sure I went a whole month only interacting in person with the ladies in the grocery shop in Bod. And they did not speak English. I would not be exaggerating to tell you that the past 2.5 months have left a permanent mark on my psyche. I mean, I expected this whole endeavor to be “life changing”…but there are sometimes individual moments of what I can only describe as a “hard shift”.

Colin fixed a lovely “goodbye” dinner last night and allowed me to sample with him all the various types of “palinca” he had in the house. I have acquired a taste for it. It’s a bit like whisky, except it doesn’t make me squinch my face up each time I take a swig like whisky does.

It’s just gone midnight… three more hours to go. I appreciate you spending this time with me! I’ve added a few extra pics at the end. And don’t worry about me…life ebbs and flows in Europe just as much as it does in Orlando, or Minnesota, or Djibouti. (Now that I think on it, I’m not sure what half of that cliché is supposed to be the analogy of “troublesome”.  Is it the “ebbing” or the “flowing”?)

P.S  A bit of advice…if you are in the UK have train tickets that you are unable to use because you stab your hand, and you switch the dates on the tickets so you can still use them…DO IT ONLINE. If you do it in the train station and need to switch the dates again because you got a house sit in Scotland (specifically picked because you already had a train ticket) you can’t switch them unless you do it in the station again BEFORE the date and time on the ticket.  You cannot do it online or on the phone because apparently the ticket office and the online office use different programs. And you cant get a refund.  I was very very angry on Thursday. Poor Colin…he had a pissed off American woman in his house ranting and raving over the vagaries of the National Rail.