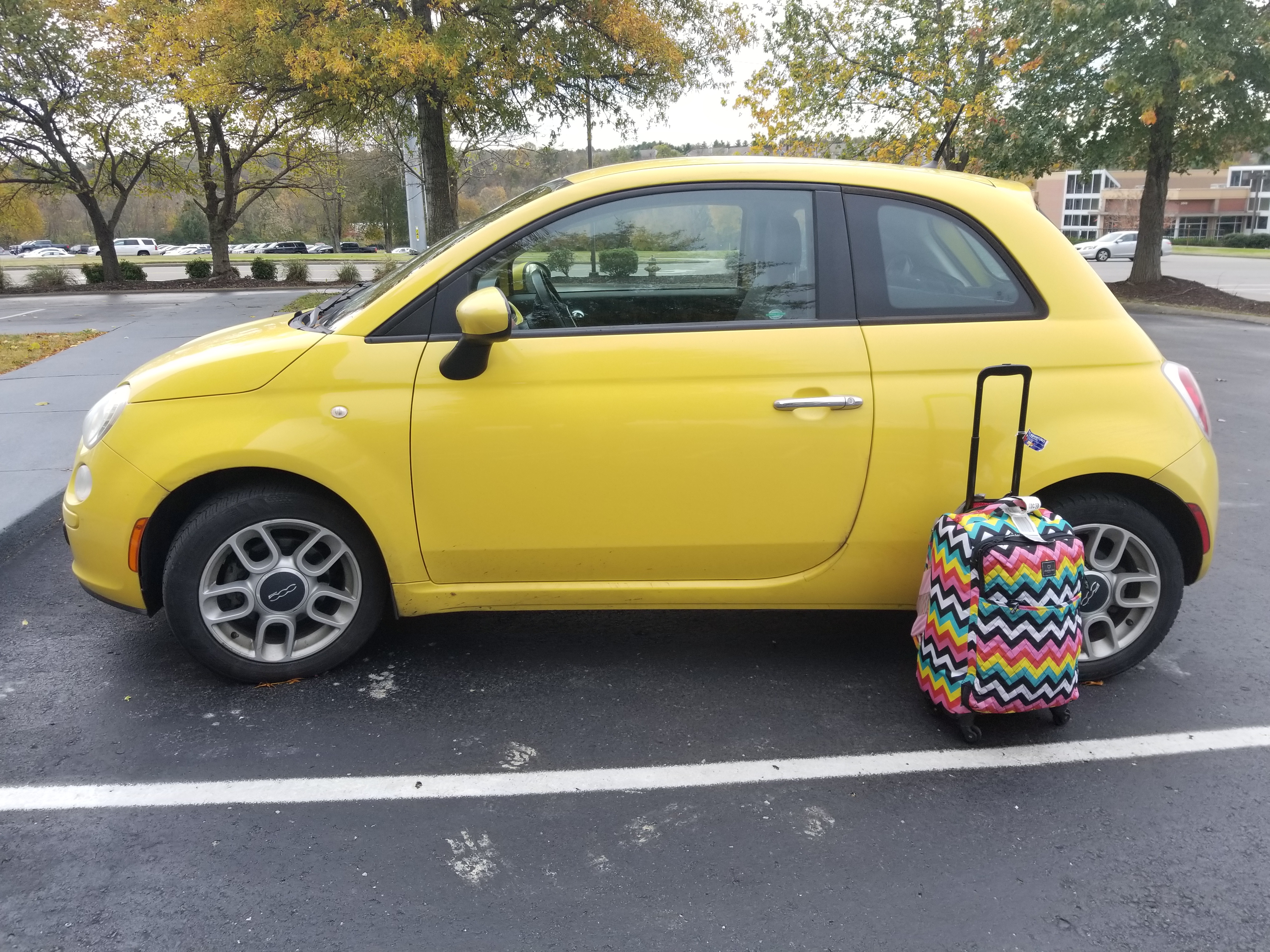 Numbers. They can be an interesting way of telling a story. Or perhaps in this case, a way of introducing one. I’m not usually big on anything math related, being far more arty than smarty.

Numbers. They can be an interesting way of telling a story. Or perhaps in this case, a way of introducing one. I’m not usually big on anything math related, being far more arty than smarty. But when I sat down to start banging away on my faithful little red laptop the account of a wounded and stir crazy artist with a penchant for wandering and the lengths she went to in order to stave off ennui and depression…the numbers seemed to be an interesting part. So, here they are.

One fussy artist with a recently operated on shoulder

60 amazing people for whom without their participation this piece would not exist. In fact, minus them, this bit of fluff you are surprisingly still reading would not even be a sparkle in this writers twiggy little brain.

It all started in April of this year, when I took a tumble at work and injured my left shoulder. I am a scenic artist for a theme park in Central Florida and having my shootin’ arm being basically useless was proving to be a challenge.  After months of physical therapy and cortisone shots it was finally determined that surgery was inevitable and on Sept 18th I was wheeled into the operating room high as a fucking kite thanks to an IV of some awesome shit. (I found out later that I posted the pic below of myself to Facebook and also texted some friends rambling incoherent messages, none of which I remember doing. Apparently I had hidden my phone under my gown. I also had insisted that the arm they were prepping was NOT mine, that my real arm was still in the other room and that they had better go get it before it was stolen. )

The surgeon had warned me that my recovery would be at minimum six weeks, but probably more. I bought a recliner to sleep in as I had been warned that sleeping flat in a bed would be impossible due to the pain. And they were right. I lived in that damn recliner for two weeks and was beginning to take the shape of it. Inevitably boredom and depression struck. HARD. And I had weeks more to go and was running out of Netflix shows to binge. After the second week I was given permission to drive by my doctor and physical therapists, so I decided to do the only rational thing a person in my position could do- go on a road trip. Initially I was just going to visit family in WV, but as the idea of the trip began to coalesce in my brain I realized there was no reason to limit my trip to just one visit. With a bit of trepidation I posted on Facebook that I was heading up north, and if anyone along my route wanted me to visit to let me know and I would make sure to stop by. My plan was to follow I-95 to Maryland (where I grew up) then continue up to explore parts of New England and Canada I had never been and then back down into the states through New York eventually making my way through the midwest to Minnesota…and then home.  I had no idea what kind of response I would get and was honestly afraid I would get little to none. Well hot damn if I wasn’t way off. The response was heartwarming and I began planning my adventures. I set off on Oct. 9th with a general idea of where I was heading, permission from my doctor, a detailed explanation of what I could and could NOT do with my injured arm and a list of brutal exercises to do everyday given to me by my very amused PT team. (I am proud to say I did follow through on my instructions and found myself improving bit by bit as the weeks passed. I took it all very seriously, as if you have read the blog posts about my adventures in Europe you know that I had already dealt with an avocado related injury to my left hand while in London and I needed no more hindrances to my ability to art properly.)

I was optimistic as I packed my little car with snacks, books and more snacks and headed north. I am well aware that not everyone we come across in our lives could be considered awe inspiring. Hell, some of them downright suck.   It is a sad inescapable part of life.  I have had my fair share of craptastical humans spew their rancid agendas into my lucky charms andleave skid marks on my psyche. But in these times of division in America, when we are bombarded with hateful and angry rhetoric…when we are separated into camps of Republican or Democrat, divided by faiths, ethnicity, income, sex and sexuality…it felt important to me to CONNECT. Most of the time I travel to meet new people and explore unfamiliar horizons.  But it felt right to at this particular point to RE-CONNECT. To retrace the threads of my life and be reintroduced to friends and family, some of whom I hadn’t seen in over 30 years. The prefix re-  means “once more, afresh, renew”. And dammit, I was going to re- my way across the eastern half of the United States.

These people you will meet here are not saints, nor are they famous or rich. But they are important. There are even a singular few who go all the way back to my beginning 49 years ago, in the hot Florida summer of 1969 .

Now clearly they are not the only people who have influenced this writer I countless ways, but they are the stars of this particular narrative.

So over the next week or so, as the story progresses…if you so choose you can ride along with me on the trip of my lifetime. Aren’t you just the lucky bastard? You’ll get to meet friends from elementary school and high school, cousins and nieces, people from church and even someone I used to have a mad crush on. You’ll also get to ride along as I explore interesting bits and pieces of this land of my birth. Places like Washington D.C., New England, Montreal, Pittsburgh and Minneapolis. And the food!! Dear god, the FOOD! I gained about 17 pounds on this month long trip, and that is just added to the weight I already gained from being less active due to my injury.  As I write this my brand new new muffin top is contentedly resting on my laptop. While it is not long for this world, for now it is a happy reminder of much deliciousness.

Join me, will you?

NEXT-  The Trip of My Lifetime- Chapter 1   Scouts and Stages

8 thoughts on “The Trip of My Lifetime- Prologue”